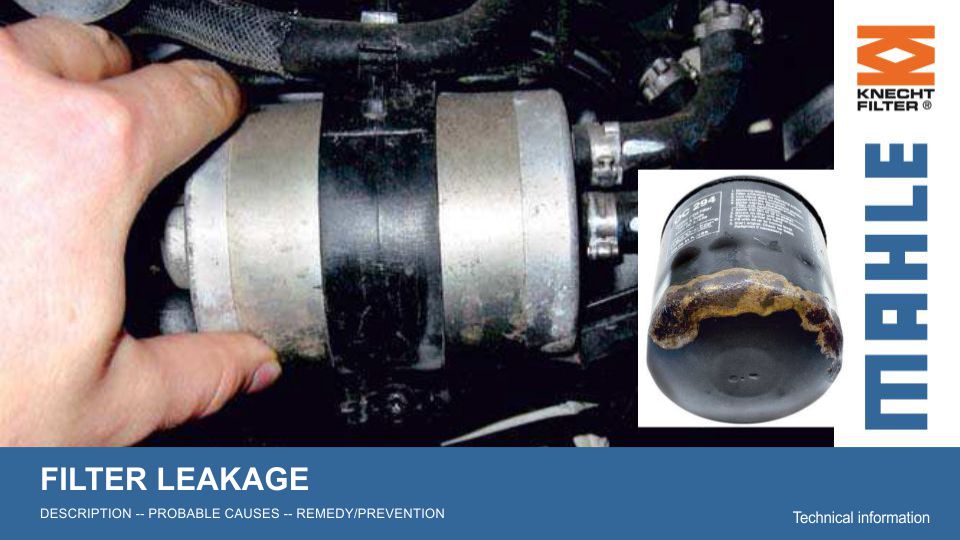 There is a sudden loss of liquid or poor performance of the vehicle. Moreover, partial wear is detectable at the engine. Besides the normal leakage at the connection, the following leaks occur: 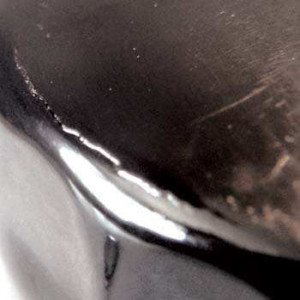 Fig. 1 Crack in the filter housing due to overload caused by pressure fluctuations 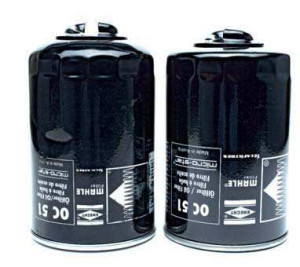 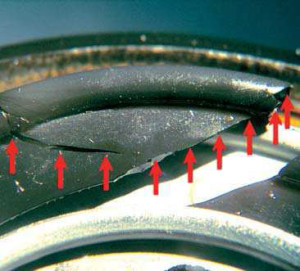 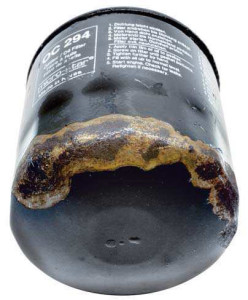 The cause of the crack at the transition radius is dynamic load (Fig. 1), e.g. if the fuel spin-on filter has been installed incorrectly, it cannot withstand the dynamic pressure load.

If the filter connection is leaky, the following assembly errors may be the cause: 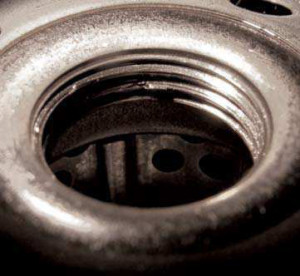 Fig. 5 Damaged threads due to an incorrectly installed filter 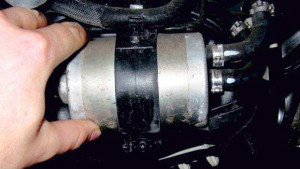