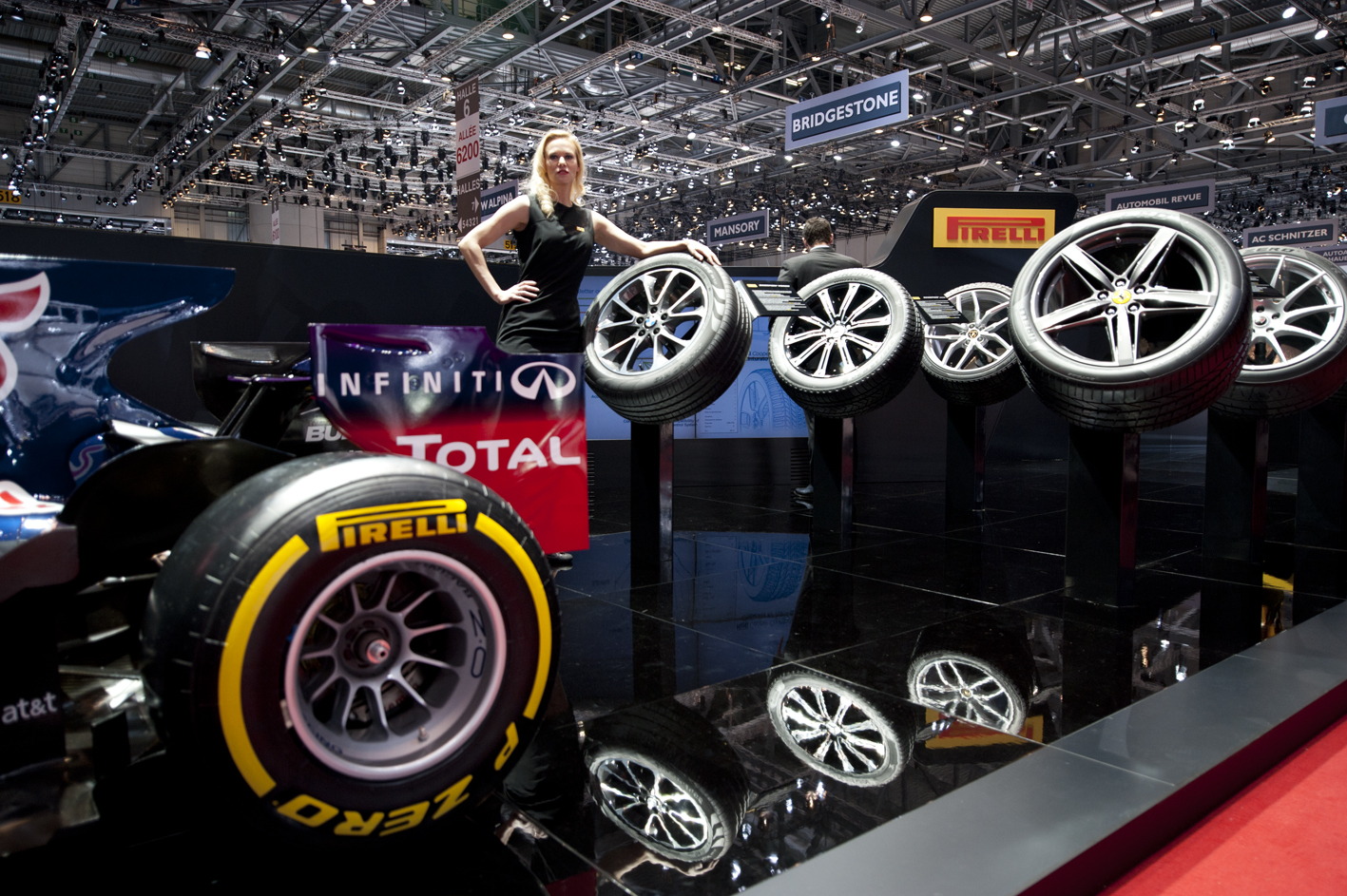 Pirelli celebrates a record number of homologations for the P Zero in Geneva: 380 in total, an increase of more than 90 compared to last year

Pirelli’s made-to-measure technology headlines the 84th Geneva Motor Show, where all the most eagerly anticipated cars make their debut wearing P Zero and Cinturato tyres, which have been specifically tailor-made as original equipment for each model.

Each car benefits from the tyre best equipped to showcase the model’s characteristics and performance, made-to-measure by Pirelli’s experts in close collaboration with each automotive manufacturer’s engineers – as is the case with the Ferrari California T, the Lamborghini Huracan and the McLaren 650, as well as the latest models from Audi, BMW, Jaguar and Mercedes.

These tyres have been tested and homologated by the same people who designed the vehicles themselves, and they are characterised by a specific designation on the sidewall that acts as the hallmark of the tyre, making it easy to identify the correct replacements when the time comes. This concept is supported by all premium car manufacturers, who are constantly on the look out for technologically advanced tyres that work best with the traction control systems and inherent comfort associated with their top models.

Including the cars equipped with Pirelli tyres at the Geneva Motor Show, the P Zero tyre has achieved 380 homologations since 2007, meaning that in just seven years Pirelli’s engineers have designed and developed 380 different versions of the P Zero: a bespoke tyre that is tailor-made for the requirements of all models in the premium and prestige sector.

The other tyre with a record number of homologations within Pirelli is the Cinturato P7, which has received 170 homologations in its five-year lifespan.